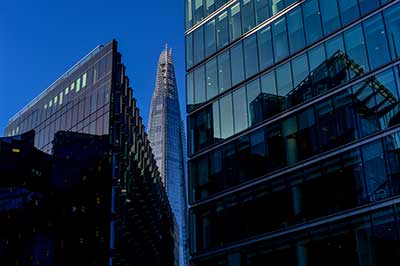 If your business was impacted by Hurricane Ida, you may have a claim for business interruption payments under your commercial insurance policy. You may be entitled to lost revenues for the period you were closed or otherwise disrupted. We will handle all legal aspect of your claim on a contingency basis. In addition, if it appears that you have a valid claim, we will connect you with experienced experts in the field of calculating loss of business damages. Together, we will make sure you get every penny you are entitled to. Call or write for a consultation.

Just over 16 years ago, I was one of the reported 23 psychiatrists left in the city of New Orleans in the wake of Hurricane Katrina.  My practice, like others, was devastated.  I had never been able to afford a true business interruption policy, but did have an umbrella policy for my office.  In my particular policy, I found a section, buried deep in the policy that afforded me some degree of business interruption, much to my delight and surprise.  The policy clearly stated that if I was unable to operate my business (medical practice) due to a loss of power caused by a natural disaster, I was covered.  As many experienced, the insurance company claimed that my loss of power was due to a “man made disaster” caused by the Army Corps of Engineers, and denied my claim!  This is where Marc Winsberg enters the story.  Once Marc took over my case, the insurance company recognized the caliber of my legal representation and settled the case for the full policy limits!  On October 3, 2005, I saw my first patient after Katrina and never looked back.  Retaining Marc Winsberg was one of the smartest moves I could have made after Katrina.  Marc is very responsive and will keep you apprised of the developments in your case.  If your business or practice has been negatively impacted by Hurricane Ida, do yourself a favor and retain Marc Winsberg.