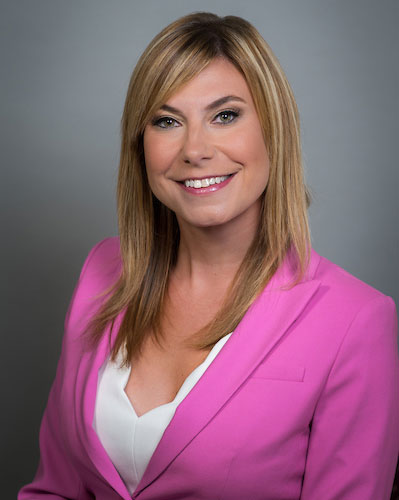 Elisabeth Lorio Baer is an associate with Winsberg & Arnold, LLC, concentrating in the firm’s appellate practice. Mrs. Baer earned her Juris Doctor from Loyola University College of Law in 2008 where she graduated summa cum laude. She was also recognized as a William L. Crowe Scholar, a distinction given to the top ten percent of the graduating class. During law school, Mrs. Baer was a member of the Loyola Law Review and received several academic honors, including the Law Excellence Award in Persons and the David L. Herman Award for Successions. She received her Bachelor of Arts degree in Psychology from Georgetown University and spent a year studying at University College London in London, England. Prior to joining Winsberg & Arnold in May 2014, Mrs. Baer practiced defense litigation at Liskow & Lewis, one of New Orleans’ top defense firms, with a concentration in commercial litigation and oil and gas matters.

While at Liskow, Mrs. Baer handled a variety of complex matters, including contract disputes, professional liability, oil and gas matters and Louisiana state and local taxation. Mrs. Baer was selected as a 2013 Leader in Law by City Business magazine and served on the board of the Federal Bar Association, New Orleans Chapter, Young Lawyers Division from 2009-2014. Mrs. Baer’s publications include a chapter entitled Intellectual Property and Antitrust, Intellectual Property Deskbook for the Business Lawyer, ABA, 3rd Edition (with K. Todd Wallace and Dana M. Douglas), 2013 and an article entitled No Child Left Behind, Except for You, You, and You: An Analysis of the 2005 Revision to the Louisiana Laws on Filiation, published in Louisiana Succession, Donations and Trusts: Cases and Materials, Kathryn V. Lorio, 2nd Edition, 2010.